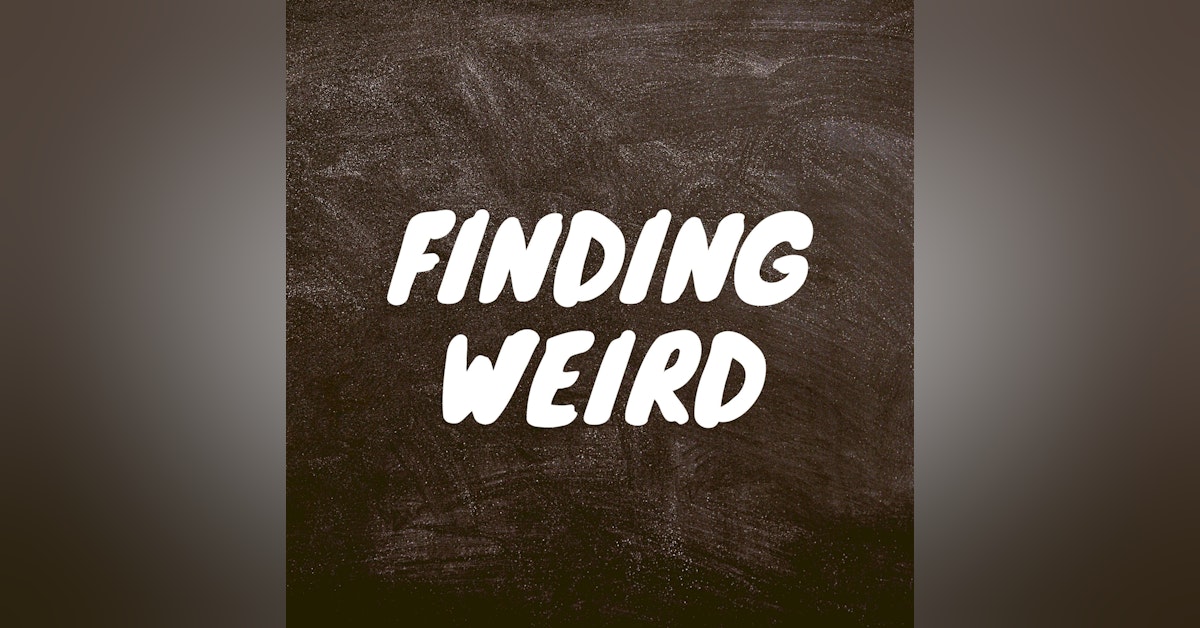 Welcome back for Episode 22!  Today, I want to share my interview with Lala Luzious, The Snack of the Twin Cities, local drag performer, host of the Snack Size podcast, journalist for the Twin Cities Gay Scene magazine, makeup artist, and show host of “Power” at the Black Hart of Saint Paul. She is also releasing her own book of poetry, "A Loitering Heart" in February and will be featured in a new web series, “It’s Not You” coming out this year.

I’ll be honest, I am exhausted from just thinking about all the work she does on a weekly basis. A wonderful guest with an even more wonderful soul and work ethic who champions the idea that stepping outside of ourselves once in a while is a Wonderfully Weird Way to Be.

Next week, we will be sitting down with social psychologist, entrepreneur, author, podcast host, speaker, teacher, and frequent guest panelist Dr. Kevin Payne to talk about how he jumps out of a perfectly functional airplane to take control of his body back from his diagnosis of Multiple Sclerosis. We discuss how to create and nurture a life worth living and I think he may have convinced me to jump. 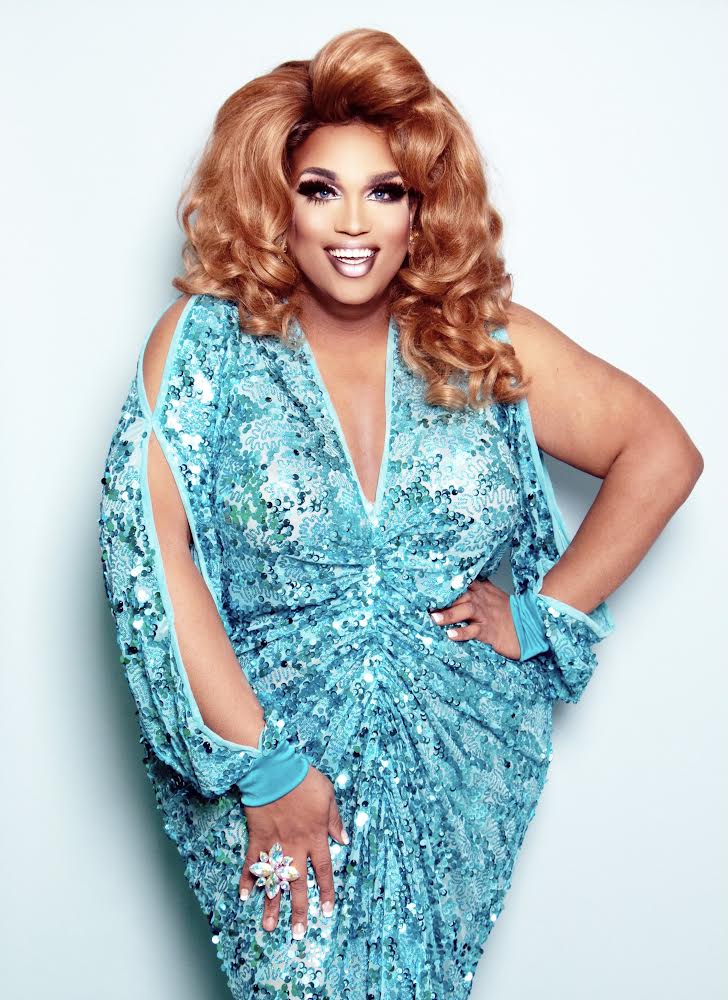 Lala Luzious, The Snack of the Cities, is a Twin Cities local drag performer, podcaster, journalist, makeup artist, and show host. Before moving to Minneapolis 4 years ago, she began performing drag in Indiana, and was best known for winning the Miss Indiana Newcomer Pageant in 2016 and being the producer of “The Divas Live” Revue show. She made an entrance into the Twin Cities drag scene by winning the second season of “Go Tuck Yourself”, an amateur drag competition at The Saloon, just a few months after moving to Minneapolis. Within that same year, she became the emcee of “The Red Hot Rascals” a neo-burlesque and modern dance troupe based in the Twin Cities. She currently runs her own show at The Black Hart of Saint Paul called “Power” which aims to feature the diversity of drag talent the Twin Cities has to offer.

Lala recently started her own column in Twin Cities Gay Scene online magazine called “Snack Scene” in which she discusses, as she puts it, “the nutritional facts of life” through interviews and sharing her own stories about her career. She also runs a podcast, “Snack Size: The Podcast” which explores what it means to live a fabulous life and chasing goals and dreams. Since its first episode premiered in January of 2020, “Snack Size” has charted in the top 50 Self-Help Podcasts in three different countries- the United States, Mexico, and Ireland. Lala is excited for her future projects, including her first book, titled A Loitering Heart, which will be a collection of her poetry releasing in February 2022. Also in 2022, you will also see her on a new web series “It’s Not You” produced by Djini Productions, an independent production house founded by local Black filmmaker Alison Guessou. In her free time Lala enjoys time with her boyfriend John, time with her drag family (NOT on stage), and Popeye’s chicken.